This is a general or domain name related question.

amplify said:
Xenforo is so versatile to build on.
Click to expand...

I've always thought vBulletin is the most robust and most versatile forum software. Xenforo is a new idea to me, though I've know about its existence, I never thought it's that good.

amplify said:
Perhaps, with an overlay that pops up and disappears. We'll look more into it!
Click to expand...

As long as it does not require an extra click like marking forums as read. I like to mark them as read when I am done and that silly window that says... Are you sure you would like to mark the forums are read. I would not click it if I was not sure.

Feedback: 0 / 0 / 0
I currently manage two forums, both on Invision Community. I can agree that in some aspects Xenfor looks better and it seems to slowly become the standard forum software used by big communities. However, I'm still happy with my Invision Community.

Speaking if forums are dead or not my answer is that depends on the niche. I couldn't make profitable an SEO forum (as most of the people moved to FB/Linkedin Groups) or are reluctant to post content on public forums but I have good success with financial forums.

Auto forums are also on a descendent path.

Other niches that work well are the niches where people don't want to post information with their own name or they need to offer detailed info which is not time-sensitive. (addictions, adult, money-making opportunities) 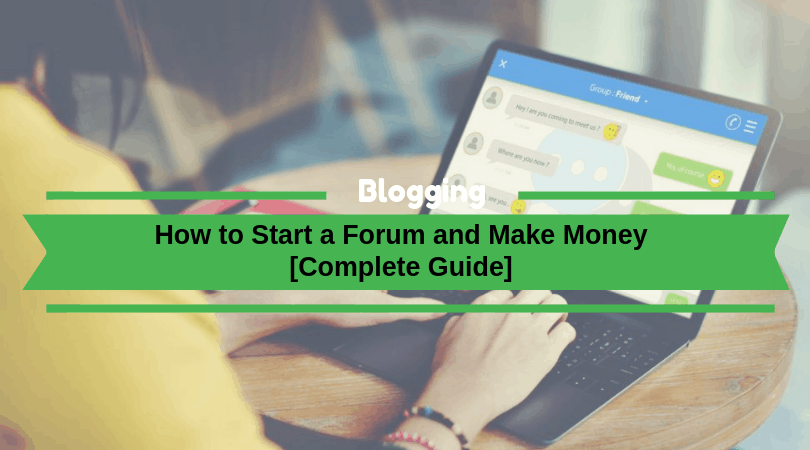 How to Start a Discussion Forum [Complete Guide] - Monetize.info

In this complete guide, I will teach you how to start a discussion forum. We will begin with the min 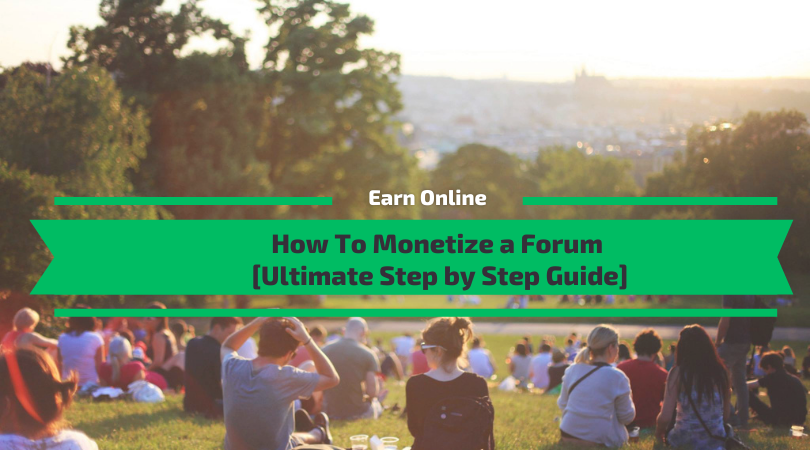 How To Monetize a Forum [12 Proven Methods with Examples] - Monetize.info

How to Start a Discussion Forum [Complete Guide] - Monetize.info

In this complete guide, I will teach you how to start a discussion forum. We will begin with the min

How To Monetize a Forum [12 Proven Methods with Examples] - Monetize.info

MonetizeInfo, I thank you for writing and posting those two articles. I am perusing them now, and hope to study them in greater depth later.

He makes some good points, gathered from, well, forums.

I would beg to differ because there is this little, I mean, huge, company called VerticalScope. They operate around 1500 communities on some of the greatest exact match domains for forums.

The licensing of the forum software to get to VerticalScope's level is estimated to be anywhere around $150,000 to $300,000 due to moving from one commercial platform to another. However, I think they got a break when Xenforo sprung up and they got a great licensing deal that isn't offered anymore -- I know, as I tried to obtain this as I want to compete with them, but the barrier to entry (a single license as opposed to an unlimited one) makes it exceedingly harder to do as each forum is another hundred to drop.

Why would I continue to operate forums and monetize domains that seemingly fit into a category that could be a community? Because it's profitable.

Unlike a blog, a forum has "user-generated content" (UGC). In most cases, this is now deemed as low-quality content by search engines. In others, it's not. You can have a thread that gets thousands of visitors a year for no apparent reason and cash in on CPC ads with that.

So are forums dead? Short answer: No. Long answer: Only if the operators of the communities don't continue to encourage users to participate, which they must determine which way is appropriate for that to happen in that particular community.

If you have the time, monetize your domains with a forum and you may never need a sale! And if a sale comes, it's probably VerticalScope knocking on your door.
Click to expand...

Forums...I don't know. Maybe need a new strategy to give everyone something to talk about. Treat monetize domains like crypto and they'll come running.
D

Feedback: 0 / 0 / 0
There are almost no new forums, especially for domains and some members cannot access their account on domain forums.

Our CANADIAN forum at dn.ca is doing fairly well, we are not setting the world on fire but it's going pretty good.

It was established in November 2000 so it's still considered fairly new.

A New Way To Invest in Domains